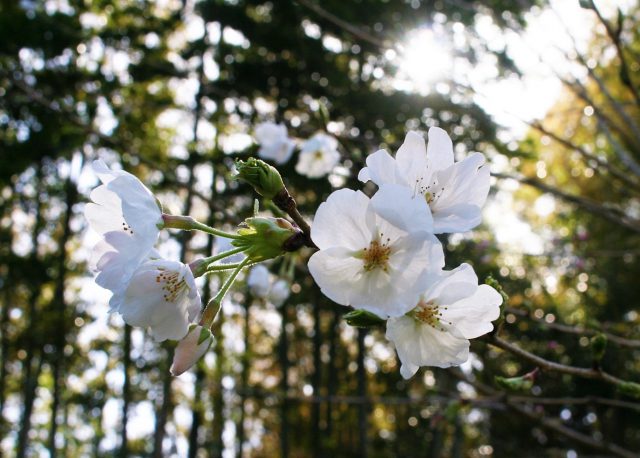 I am very convinced that my recent decline in appetite has been caused by the sun; the seasonal factor. I found a study which backs up my conviction. It is a 4-year study of 38 cats performed in the south of France.

Food intake was least in the summer months (e.g. June, to August), and greatest during the months of late autumn and winter (e.g. October to February), with intermediate intake in the spring (e.g. March to May) and early autumn (e.g. September). A seasonal effect on bodyweight was not recorded. Periods of peak and trough food intake coincided with peaks and troughs in both temperature and daylight length. In conclusion, average food intake in summer is approximately 15% less than food intake during the winter months, and is likely to be due to the effects of outside temperatures and differences in daylight length.

But it also says that:

no effect of housing conditions (indoor only versus indoor-outdoor) was seen on either food intake or body weight.

So, it seems that to keep warm and light in winter counts for nothing to reduce our appetite. I guess our body knows where the earth is in its orbit around the sun regardless of ambient temperature and day lengths. 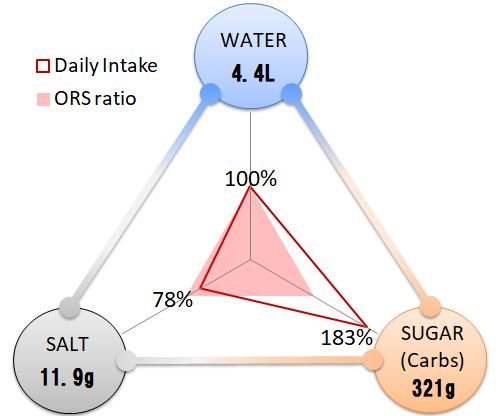 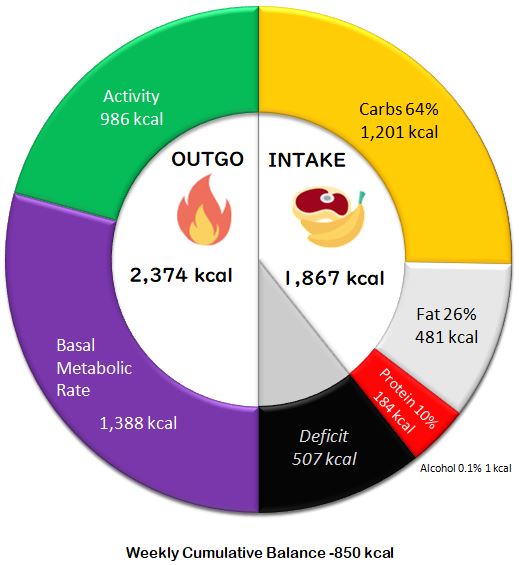 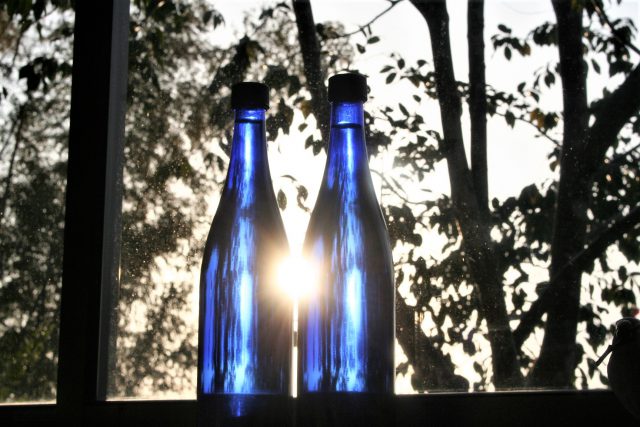 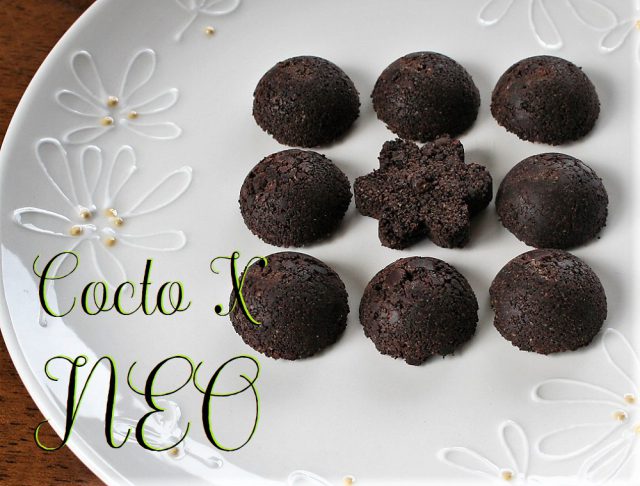 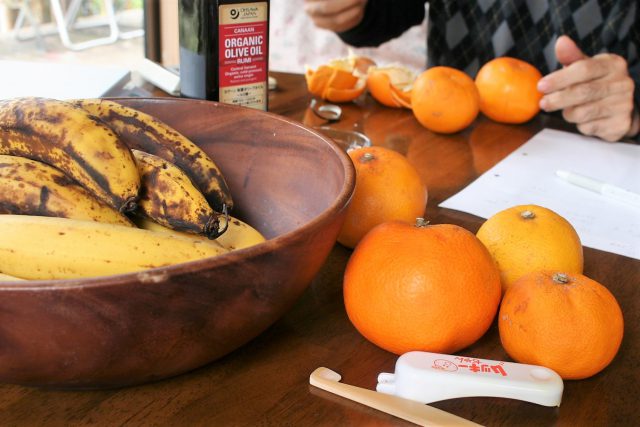 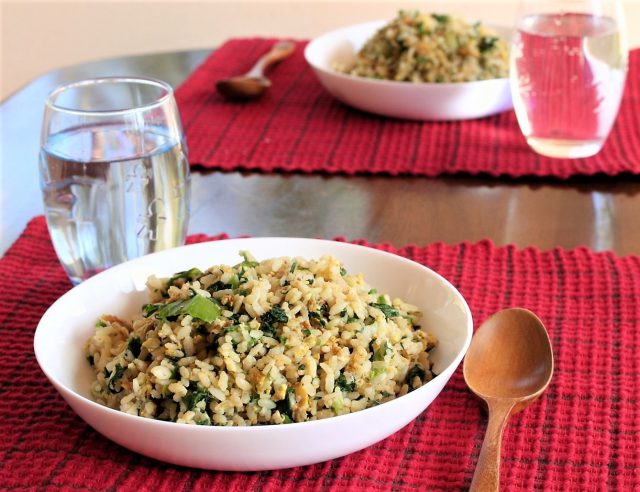 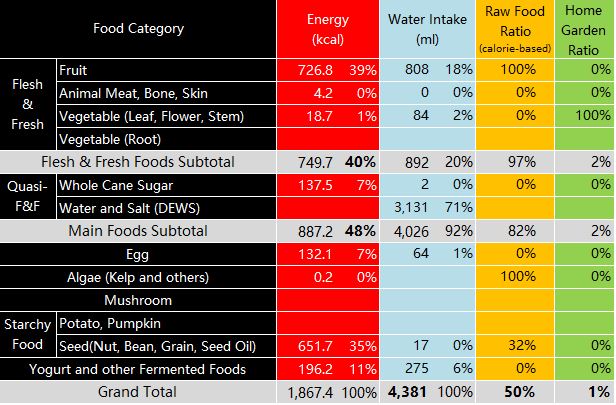 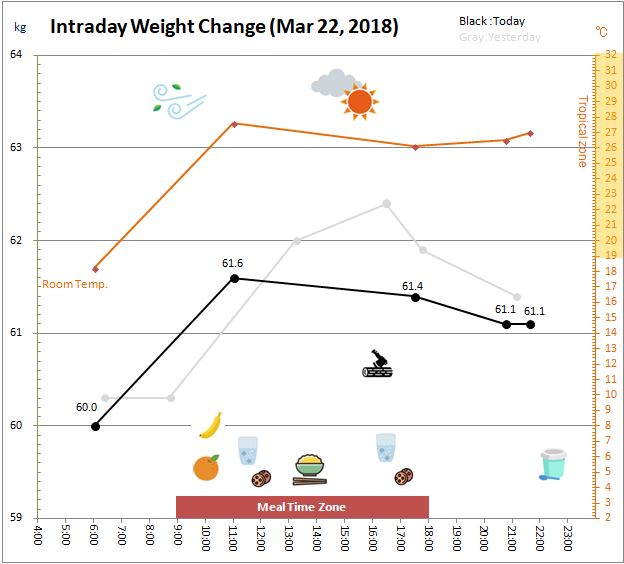 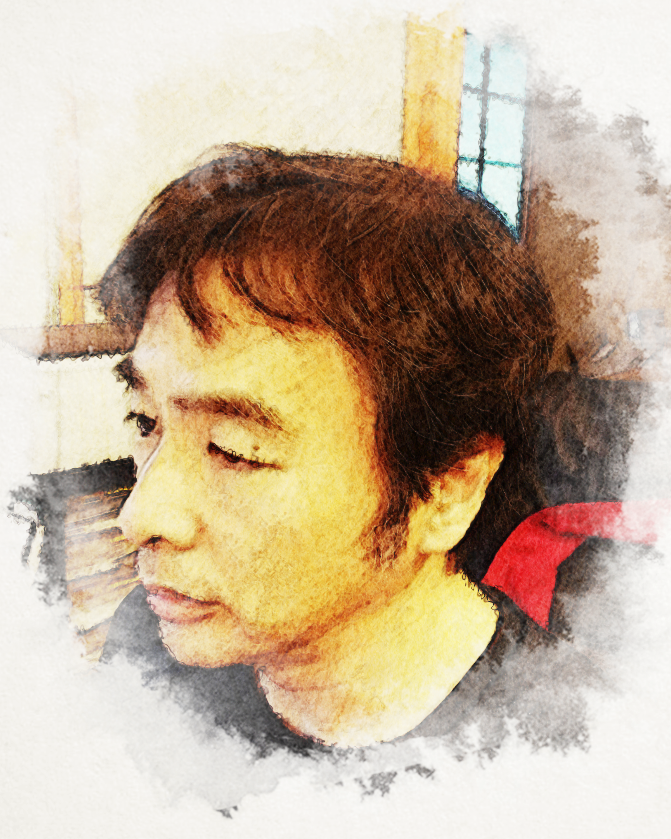 Born 1967, Hiroshima, Japan.
In 2009, I made up my mind to eliminate any and all of GMO(genetically-modified organisms) from my life, leading to whole grains vegan diet, and further into low-fat-raw-vegan (the 80/10/10) diet. Finally in 2017, I found just stop eating “seeds” can make us healthy. I named the set of my idea “The Orgasmic Diet.”
My dream is to live in tropical, high-elevation place, probably somewhere in Colombia, with cows and fruit trees.

If everyone makes oneself happy, everyone becomes happy.
With the miracle of the Orgasmic Diet, you'd be fit and healthy
if you eat ONLY what you like AS MUCH AS you like.
Why don't you join the Orgasmic Diet now!